For over a decade ASLAN has been at the forefront of automation and innovation, allow us to help guide you through the stain of compliance with holistic proven threat modelling techniques and human readable, actionable telemetry.

ASLAN Believes that security and privacy should be at the absolute forfront of any automated solution no matter the size of the project or the client. Trust us to get your scalable, secure software to market faster.

ASLAN Technology Services is a not-for-profit bespoke DevSecOps and Emerging technologies consultancy based in Sydney Australia. 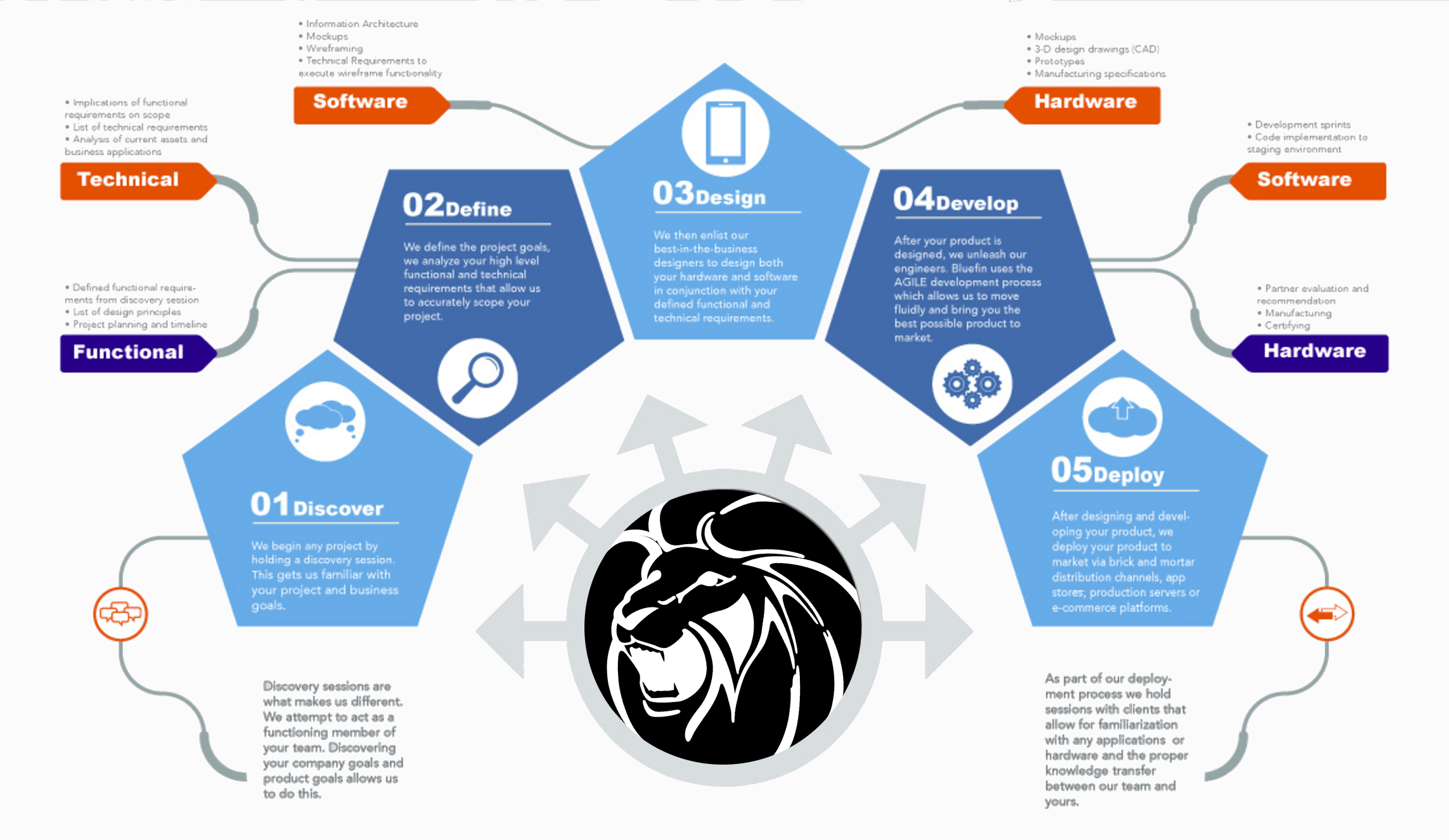 Our customised services are a result of having multi-tiered enterprise experience with end-to-end software life cycles, customer journey mapping, deep learning and pro-active threat modelling as well as having a passion into all things "connected"​ in the world of compliance.

What makes our consultancy different?

We offer bespoke Cloud-agnostic services specialising in security and compliance as well as providing digitisation strategies for IoT and other emerging technology.

We actively seek to provide what larger consultancies cannot, Honesty, Integrity and familiarity.

Let us help you in understanding what disruptive DevSecOps technologies can enable your organisation to change your business processes radically.

Do you monitor the effectiveness of your in your current build cycle? Where do the ideas and insights from your customers go? Are you harnessing that telemetry? Do you know how to enact a DevSecOps Self Assessment? Defining, designing, creating, and implementing a process to solve a challenge or meet an objective in a secure, agile, event-driven fashion?

Whether that process is managed and implemented by humans, AI, or a combination of the two, it needs to be designed by someone with a complex enough perspective to ask the right questions. Someone capable is needed to ensure the right questions are asked, step back and say, 'What are we trying to accomplish here? And is there a different way to look at it?

Let ASLAN be your guide on your path to all things DevSecOps.

What is Penetration Testing?

A Penetration Test simulates an attack on IT systems. During the testing, the team attempts to find and exploit vulnerabilities to determine what information and access are able to be gained. This is designed to mimic the actions of a malicious attacker exploiting weaknesses in network security without the usual risks.

Pen testing can involve the attempted breaching of any number of physical and application systems, (e.g., application protocol interfaces (APIs), frontend/backend servers) to uncover vulnerabilities, such as unsanitised inputs that are susceptible to code injection attacks.

Our assessments follow NIST, ISO and APRA compliance guidelines, we adopt industry standard testing platforms to provide jargonless results that you, the client, can remediate from day one.

Some of our test vectors include: 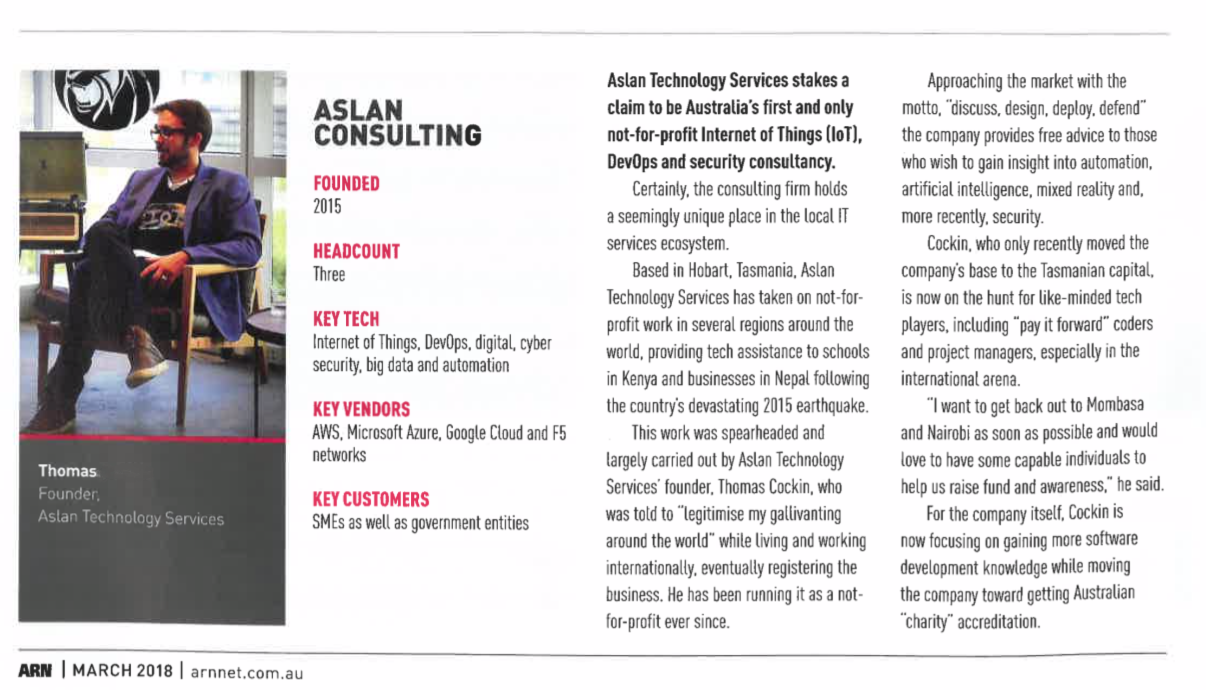 ASLAN is dedicated to helping organisations increase meaningful productivity, harness a collaborative culture and to assist in the reduction of overheads and technical dept.

Our lean organisational structure and experienced team are on hand to simplify and expedite every step in your environment.

ASLAN has always believed in karma, our founder Tommy has been fortunate enough to travel to over fifty countries and has assisted multiple individuals, communities and organisations in some form of digital transformation, From digging out computers from the rubble of the 2015 earthquake in Kathmandu to deploying Laptops to kids in Kenya, installing IoT monitoring solutions at Scuba Diving centres in Thailand to running meetups and workshops across Australia, ASLAN is focused on giving back to the community and paying it forward in many more ways than just Open Source Code commitments.

Get in contact if you have a worthwhile pro-bono cause or want to find out more about how we can help to deliver meaningful change in your environment.